BRIEF SUMMARY ARTICLE ON THE ISSUING AND SERVCES OF SUMMONS TO THE OTHER PARTY IN CIVIL CASES:


The Concept of summons itself

Generally, Summons can be defined as a call by an authority (i.e. court) to appear, come or do something.Under Order V of the Civil Procedure Code Cap 33 RE 2019 generally the said order covers several different provisions relating to issue and service of summons. The main focus of this Article will deal with issuing of summons to the other partyas far as civil cases are concerned.


How are the summons served to the other party?

Serving of summons to the other party as a general rule can only happen if there is a suit already commenced before the court of law. (this is according to Order V rule 1 of the Civil Procedure Code Cap 33 RE 2019.). The mode of service of the summons to the other party has been provided for under Order V rule 6 of cap 33 R.E 2019. Whereas the said provision of the law has stated that:

“Service of summons shall be made within fourteen days after it has been received by delivering or tendering a copy thereof signed by the judge, magistrate or such officer as the Chief Justice may appoint in this behalf and sealed with the seal of the Court”


Furthermore, the provisions of Order V rule 17 of the Civil Procedure Code cap 33 RE 2019 has also made some addition on the concept of service of summons by way of post towards another party to a case. The law has stated that: 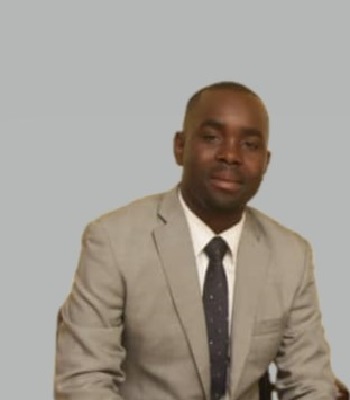 Knowlege and information is effective when shared